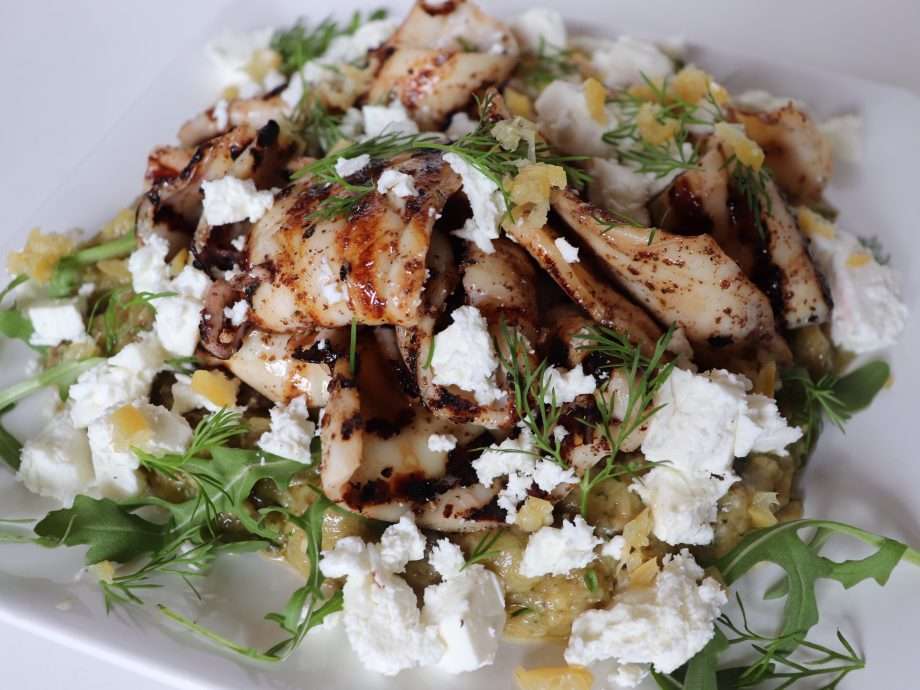 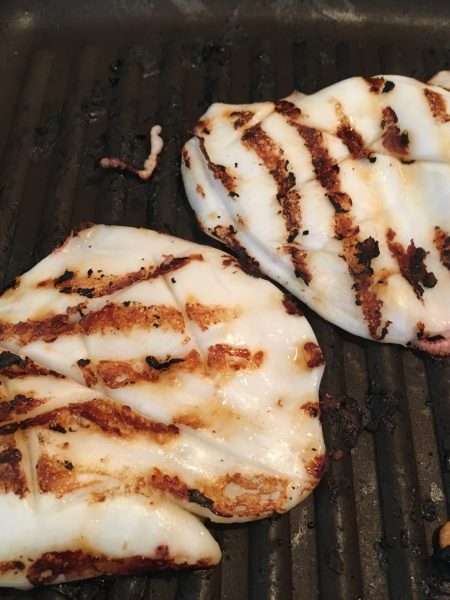 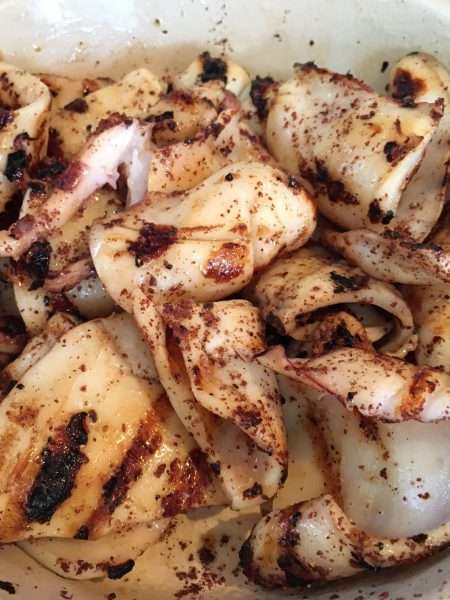 Years ago, in a restaurant in Sicily I ate something similar to this dish- with octopus instead of squid. It was simple and utterly delicious and I made a note to try and recreate the dish. Fast forward several years and here we have it, albeit with squid which I think most people find more palatable than octopus and much easier to buy. Soaking the squid in milk tenderises the flesh although you can skip this if you are short of time. I think it serves two to three people for a main course but will stretch to four at least if you are serving the dish as part of a tapas-style meal. 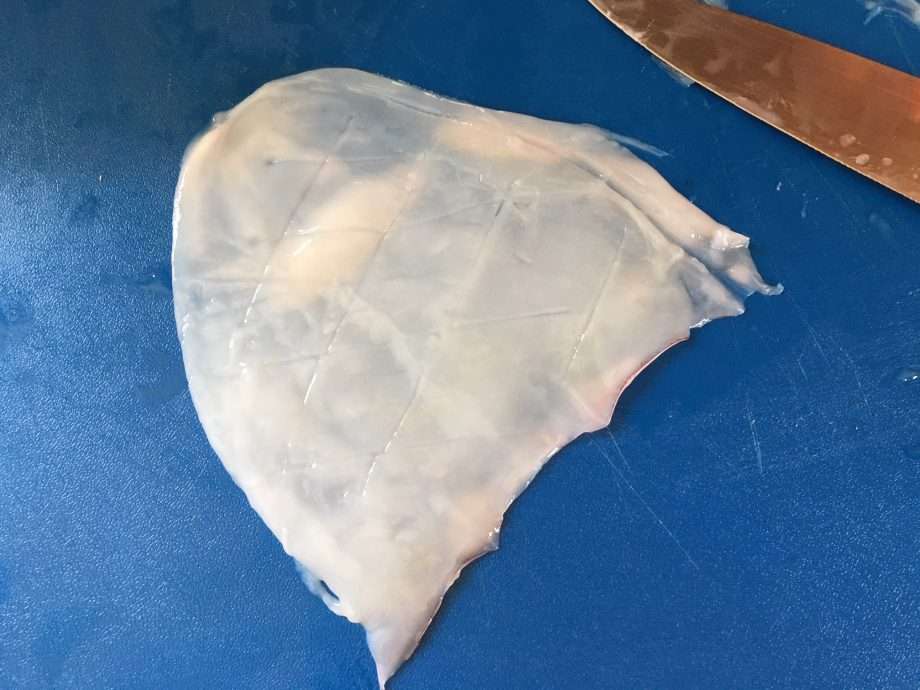 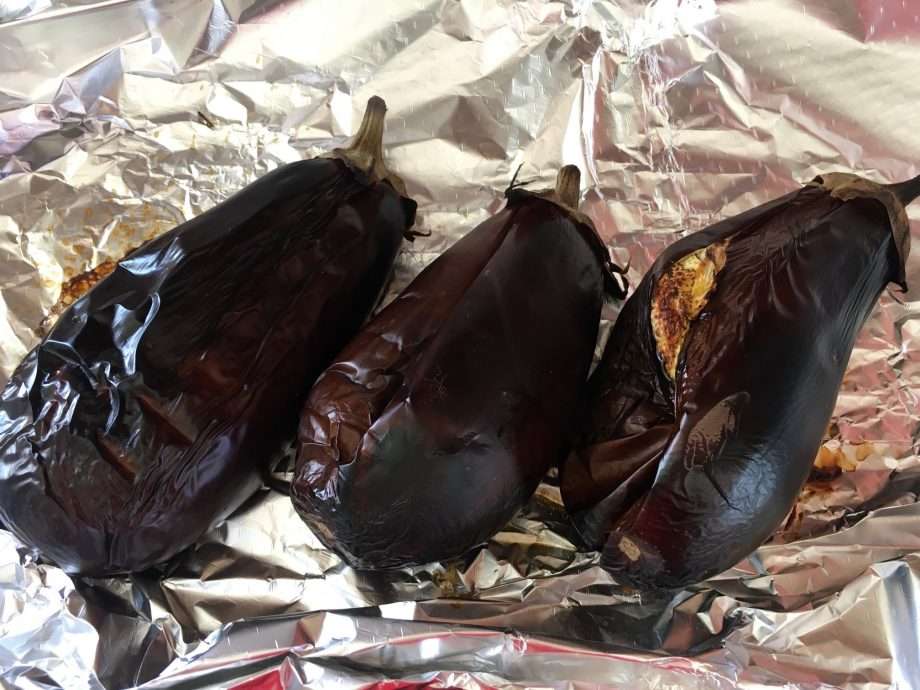