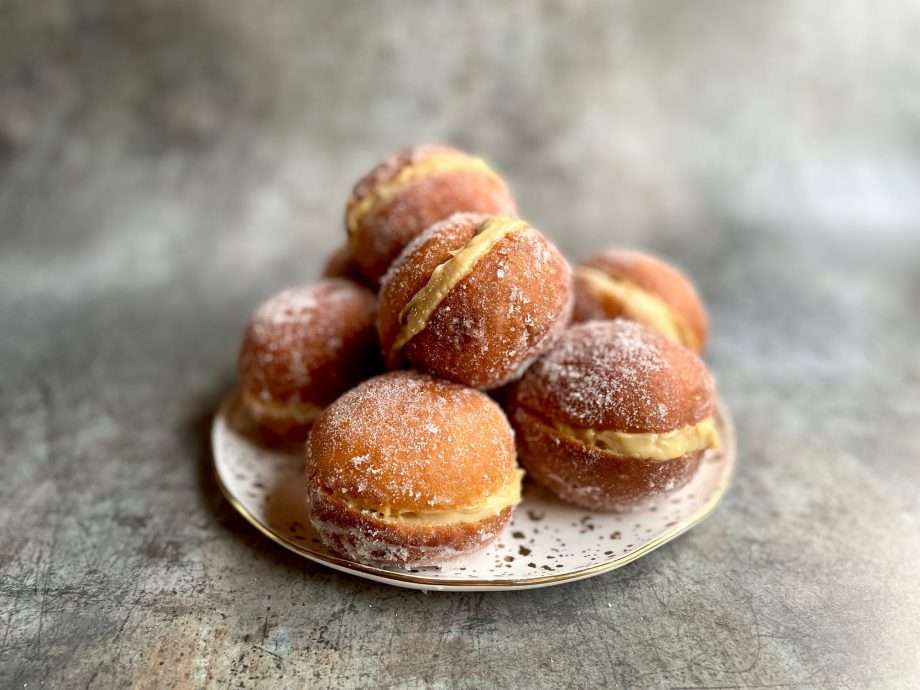 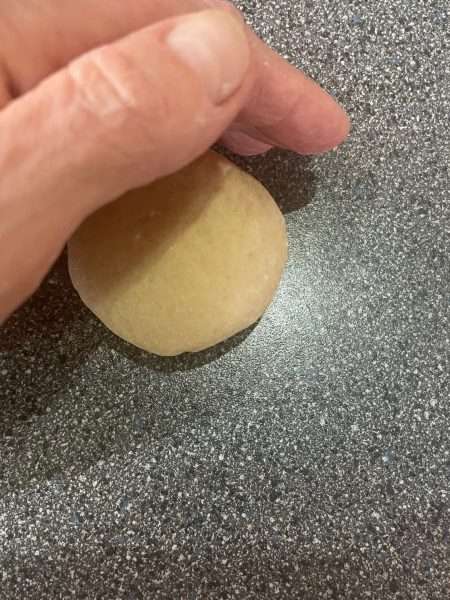 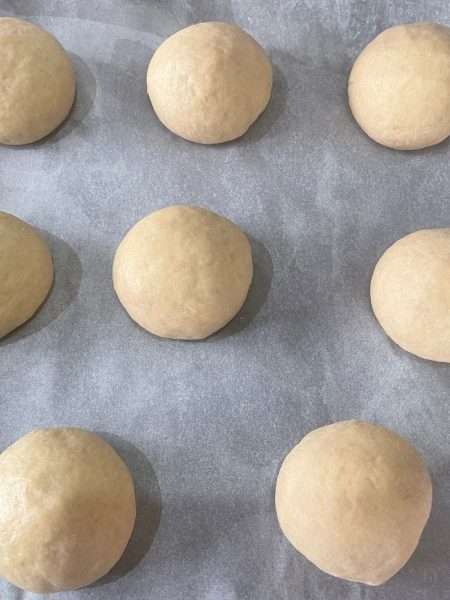 I do realise that making doughnuts is not a weekly pastime –nor even a monthly one. In fact, I think it may be several years since I last made them. However, they are far less fiddly than one would imagine, and especially easy if you have a food mixer with a dough hook. I do also recommend an electric deep-fryer as the temperature is controlled and they take a lot of the jeopardy out of deep-frying. I will also admit that the doughnuts were really just a vehicle for the peanut butter crème pâtissière – the PB and the crème pat being particular favourites of mine. It has just occurred to me as I write that a spoonful of jam atop the peanut cream  might be a rather good thing –but then it might be too much of a good thing… 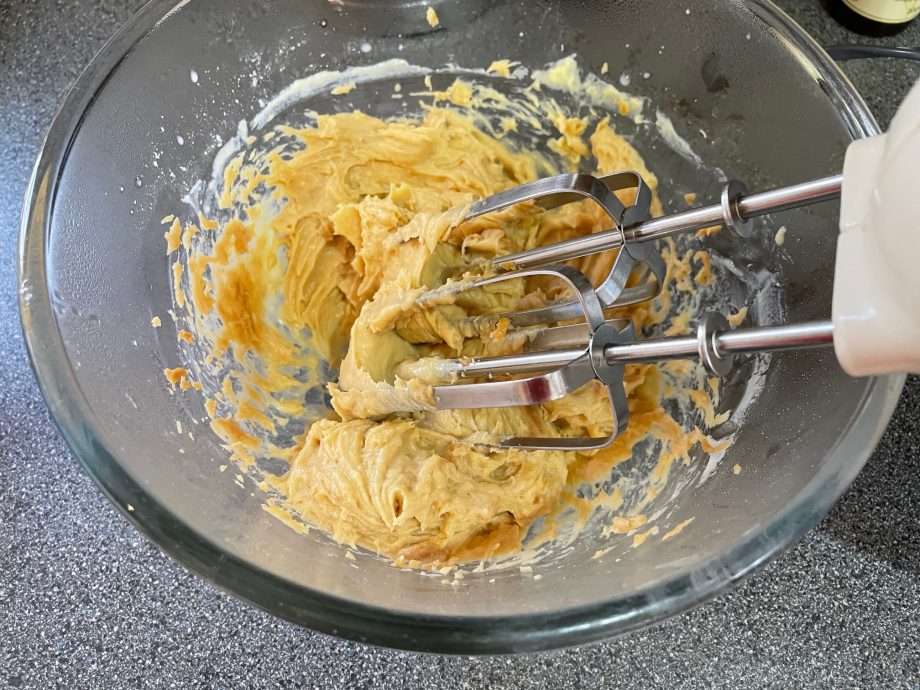 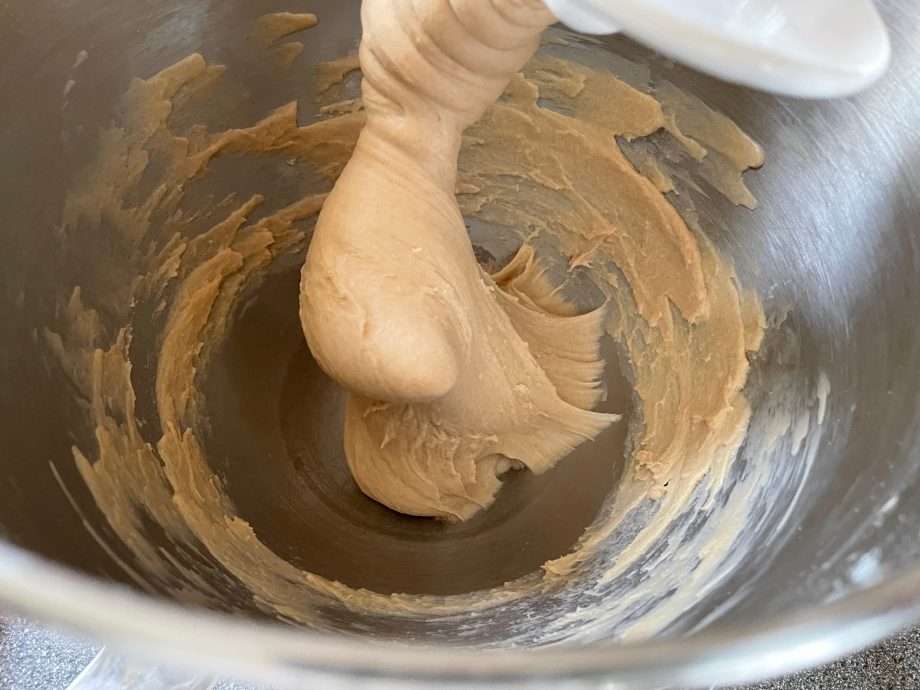