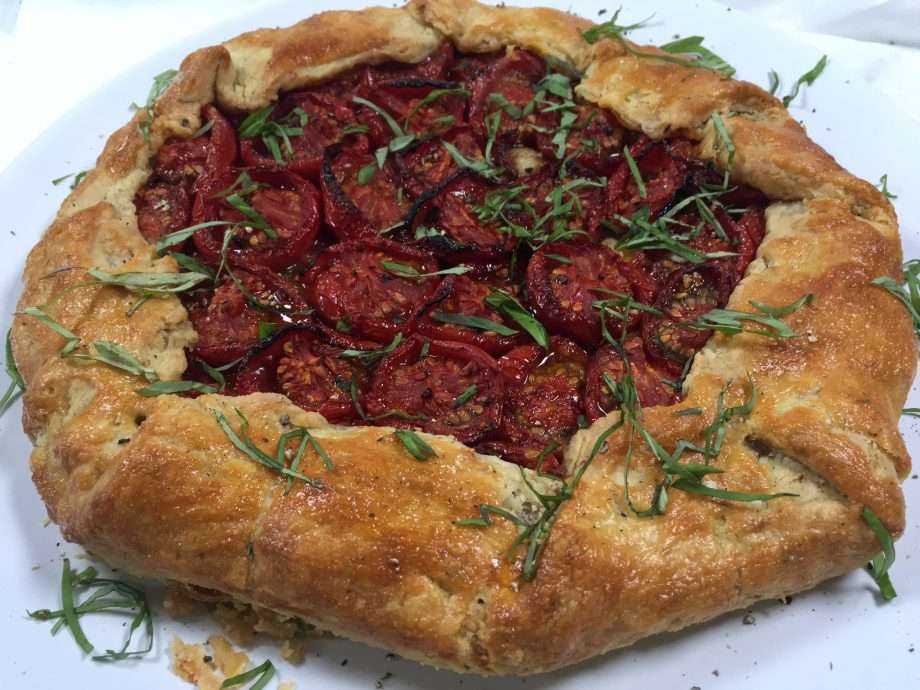 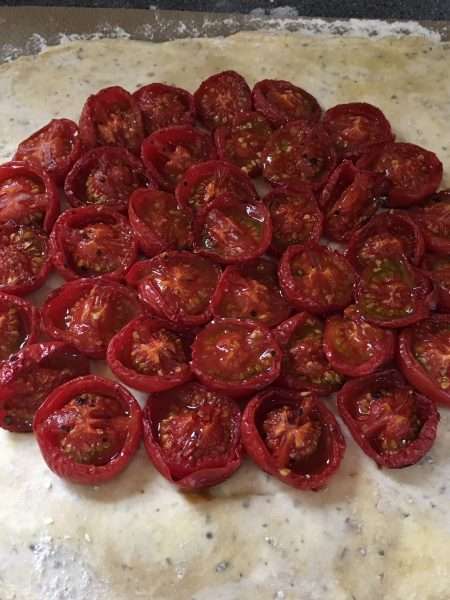 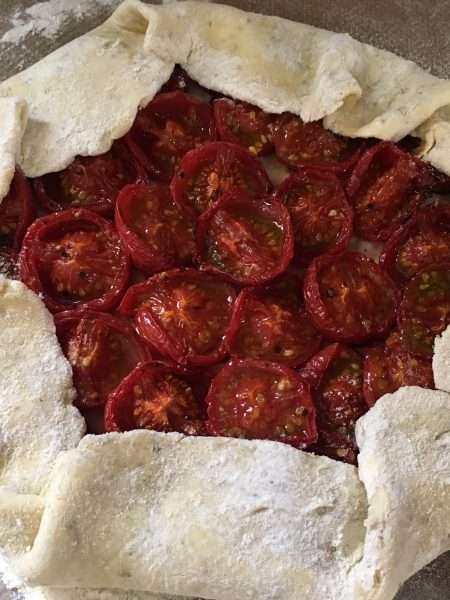 Throughout late summer and early autumn tomatoes are at their best. However, you can make this galette at any time of the year as the fruits are slow-cooked in the oven to intensify their flavour. This means that a rather sad, wintery tomato will actually taste of something. Cooking the tomatoes also dries them out a bit which means they release less liquid over the pastry. You can prepare the pastry and tomatoes up to a day in advance. 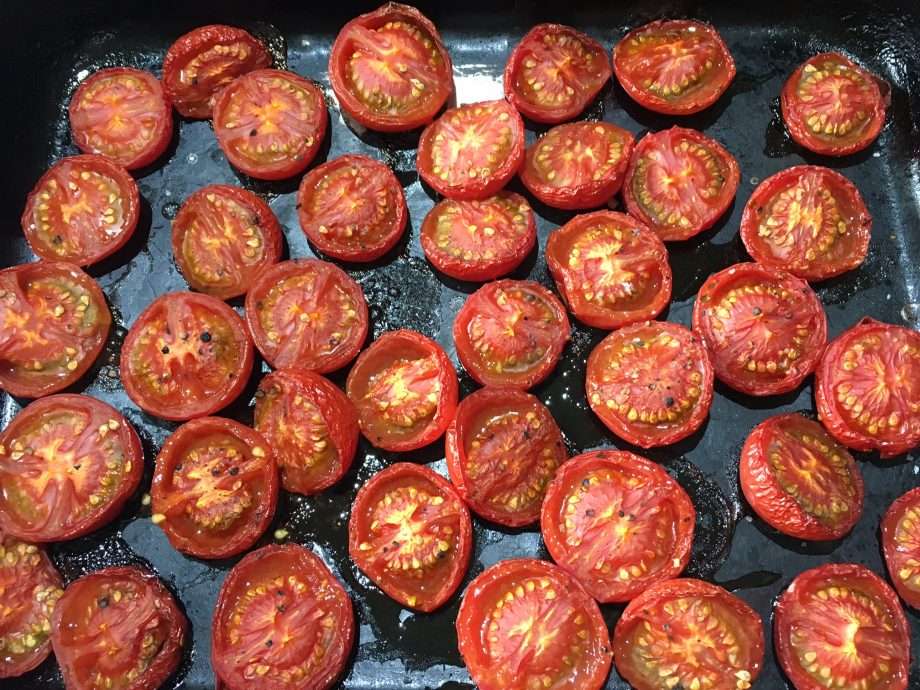 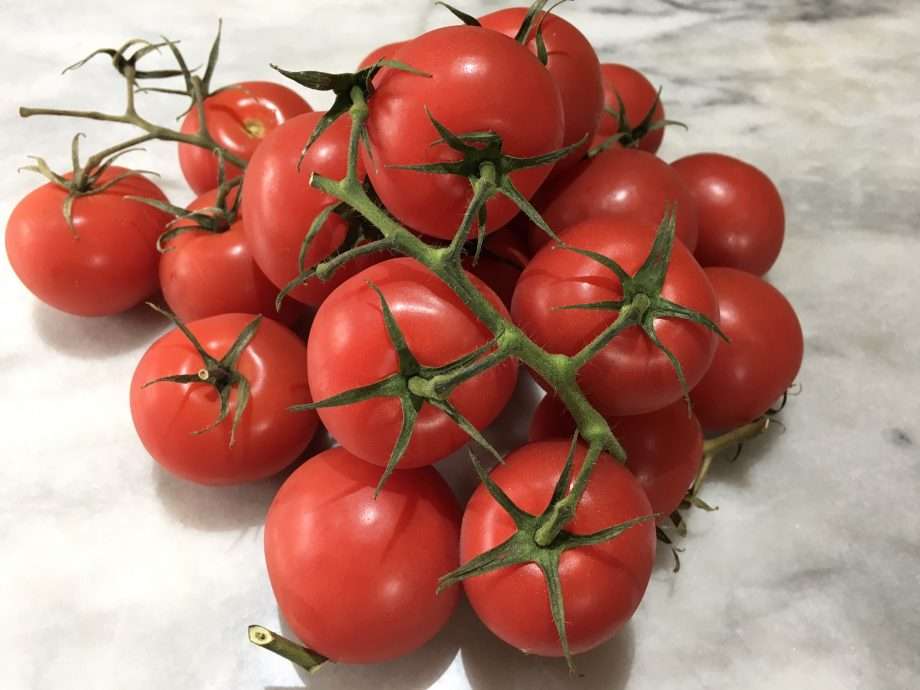