Serves: 8 as a starter 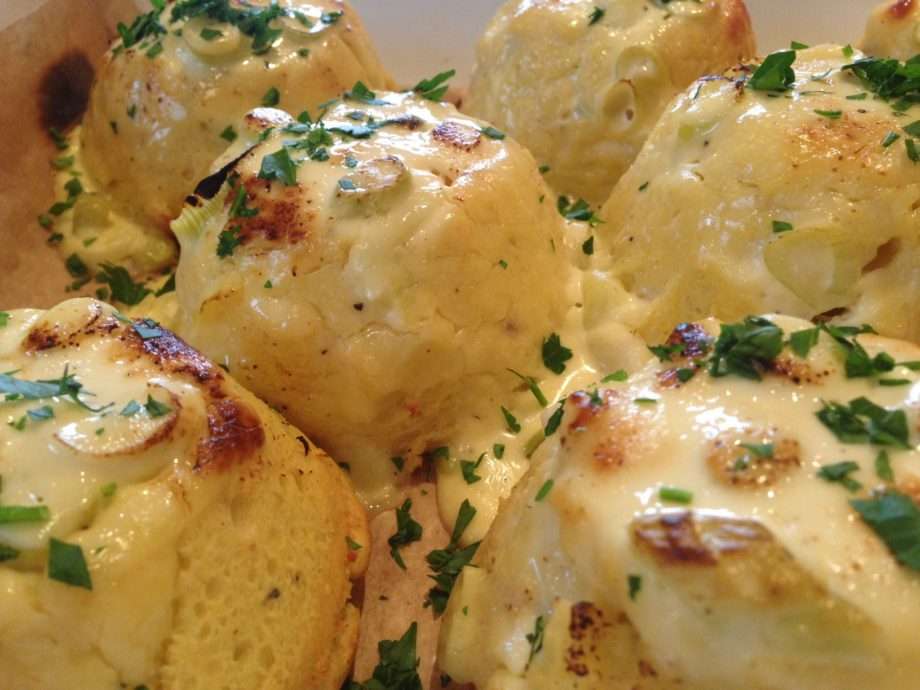 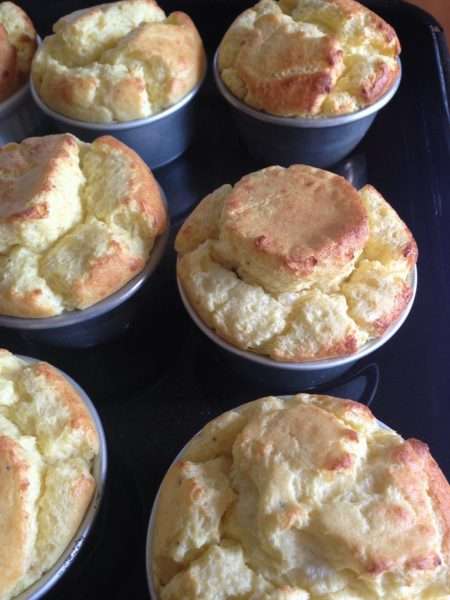 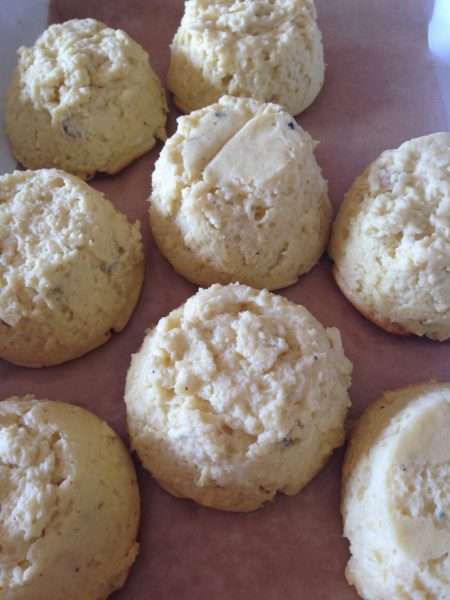 Most of the ideas for my recipes are influenced by what is lurking in the fridge. I do try and follow a waste not, want not policy so when I found a rather tired piece of Roquefort cheese, a small celeriac root and masses of eggs I immediately thought of a soufflé. Then the recipe developed into individual, twice-baked soufflés as I wanted to cook them in the morning and eat them for supper. The joy is that the hard work (and washing up) is done and dusted so all that is needed is a quick blast in the oven. You can make the soufflés up to 24 hours in advance. 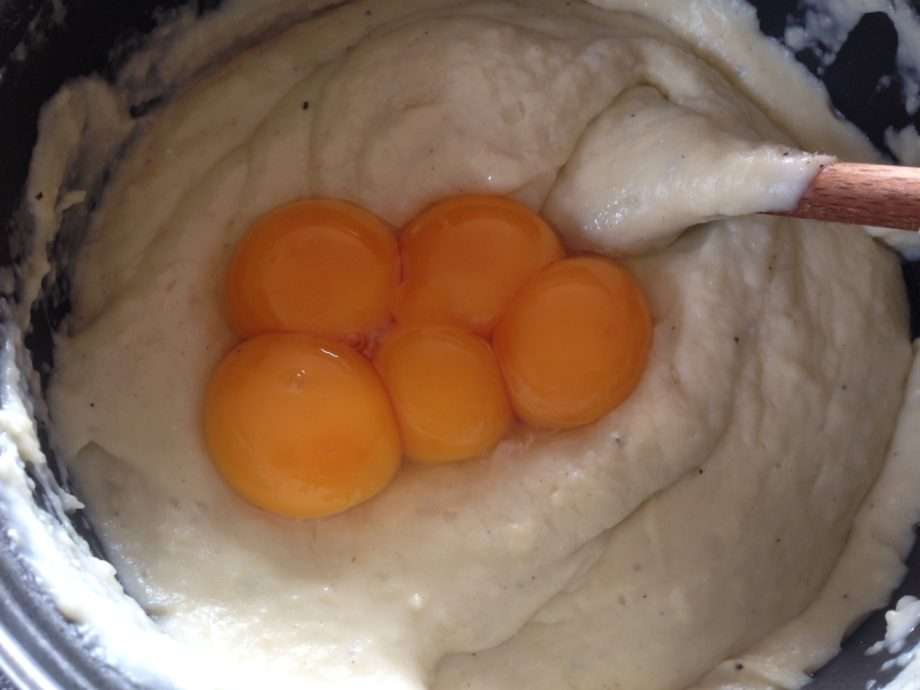 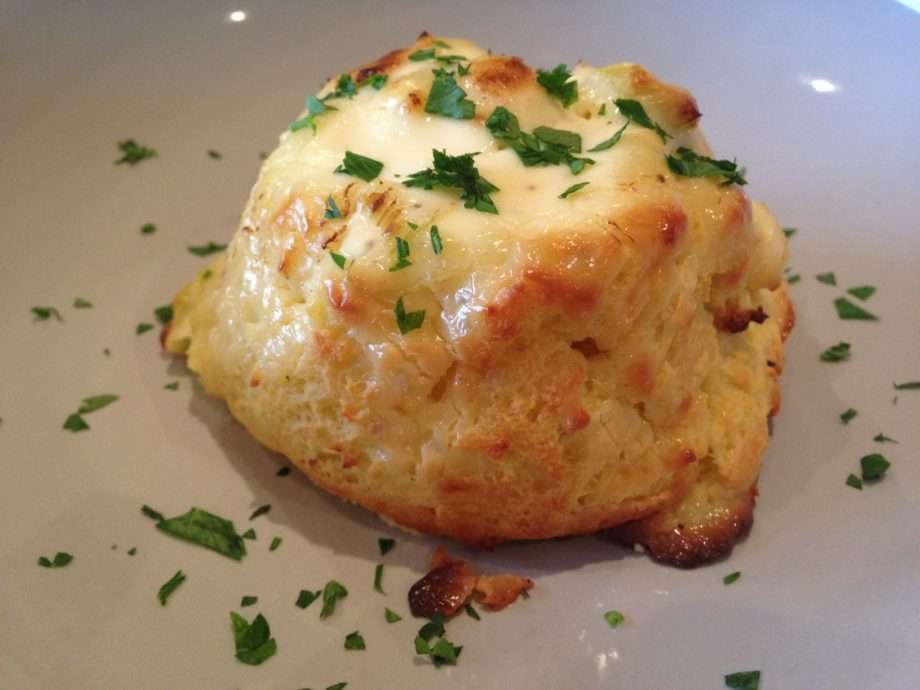